RICHARD Sydenham’s Ticket to the Moon has been re-released in paperback form and Villa Roar spoke to the author to find out a little more about the book which charts the club’s rise and fall when they won the European Cup in 1982 – but were relegated from the First Division just five years later.

Sydenham said: “My motivation came from doing a few Q&As with Sid Cowans, Gary Shaw, Ken McNaught, Tony Morley, all of these guys.

“And there was a recurring theme of how much better could we have been.

“We all know about the League title and the European Cup, then Doug Ellis came along.

“And it fell away. So I thought ‘we need to do a bit more on this’. I’m a big Villa fan and I always thought these guys never got enough kudos anyway for what they achieved.

“So I, one, wanted to make what they did a bit more well known. And, two, how did they get there and how did it all fall away.

“I felt it was like a rise and fall journey of how Ron Saunders took them up and how it fell again.

“That was the motivation and I’d like to think there’s a lot of meat on the bone now.

“The journey started with Saunders, but then you can’t ignore that they almost went out of business in 1968 when Doug Ellis came in. I took it from there. It peaked with Saunders and then Graham Taylor started the regeneration.”

*Ticket to the Moon is published by deCoubertin books and costs £12.99 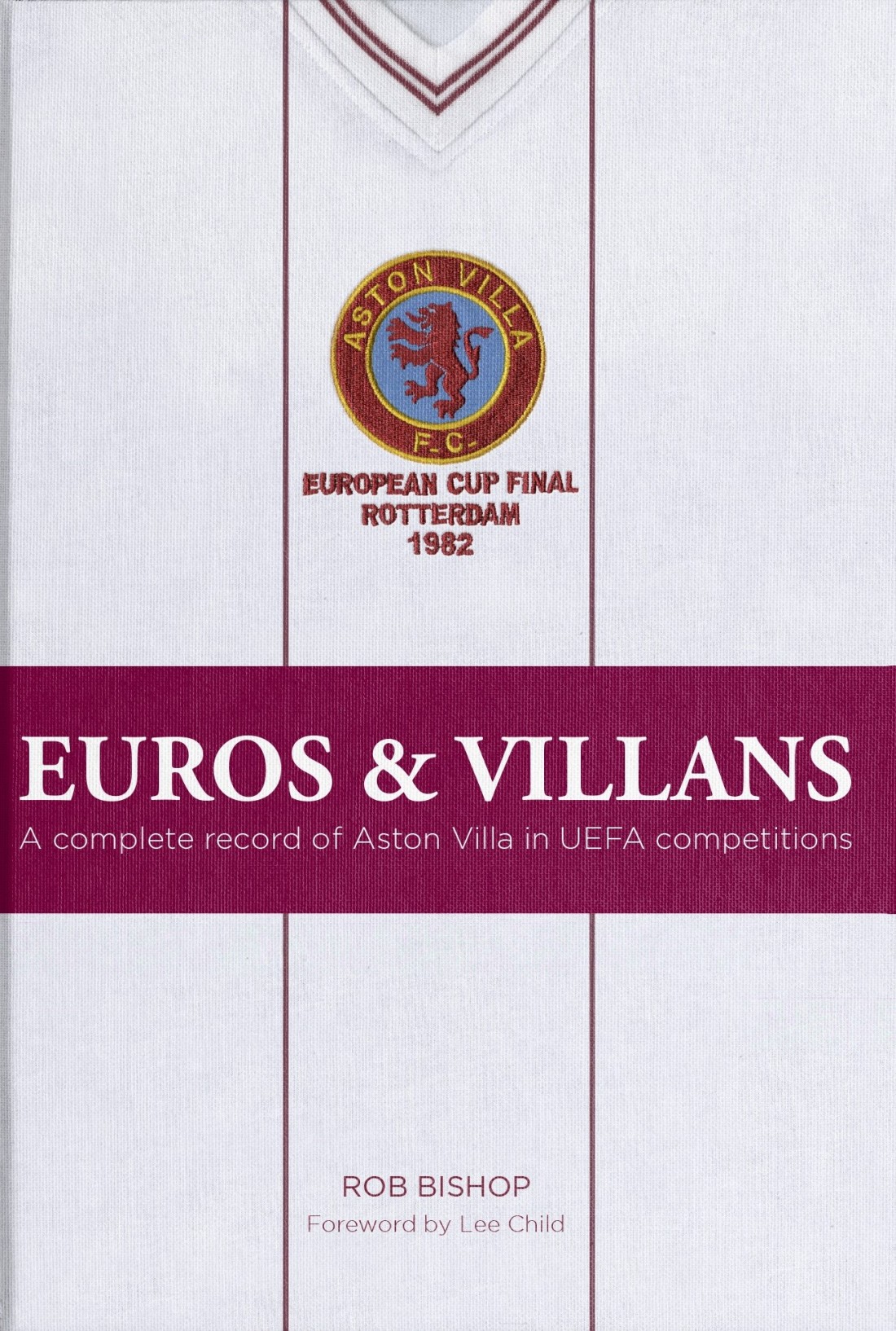 I had the idea for the book after a lot of people suggested I should re-publish The Road to Rotterdam, my 2001 book about the 1981-82 European Cup triumph.

That was my original intention but then it occurred to me that supporters might like a book covering all of Villa’s 16 seasons and 89 games in UEFA competitions.

The club have been a massive help, allowing me to use around 200 photos from their archives, while UEFA provided match forms from every Villa tie.

I’ve used the players names as they appear on the forms, eg, Kenneth McNaught, Anthony Morley, Dean Nicholas Saunders, Dwight Eversley Yorke, although most are as we know them.

The book is available from the Villa Store, local branches of Waterstones and on Amazon.